From Judgment Wiki
(Redirected from Project Judge Wiki)
Jump to: navigation, search
Welcome to the
Judgment Wiki
the Judgment guide written and maintained by the players.

We are currently maintaining 334 pages (33 articles).

Please feel free to contribute by creating new articles or expanding existing ones.

Judgment, also known as Judge Eyes in Japan, is a game developed by Ryu Ga Gotoku and published by SEGA. It was released in Japan on December 13, 2018 and on June 25, 2019 worldwide.

The protagonist is Takayuki Yagami, played by Takuya Kimura. He is a former lawyer who used to defend murderers, winning impossible trials that would have otherwise resulted in a conviction. Yet, as one of his clients murders another victim, he loves his will to work as a lawyer. He starts running a detective business in Kamurocho that takes on any case, with many of the residents gradually starting to go to him to solve their problems.

Yagami himself grew up in Kamurocho, and he is attached to the town and its inhabitants. However, one day he is asked to gather evidence on a serial murder case, and he is pulled into the mystery. 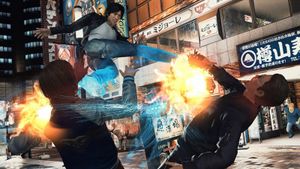 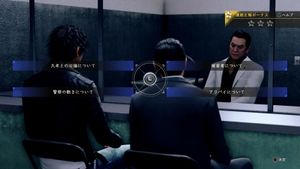 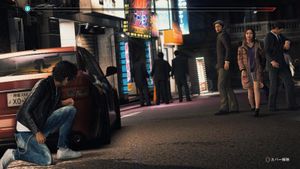 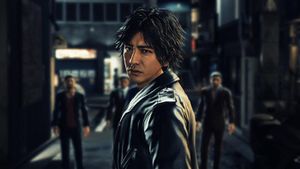 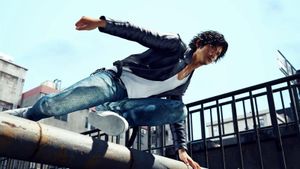 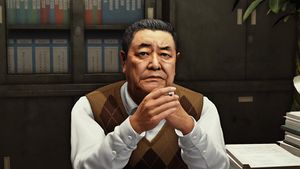 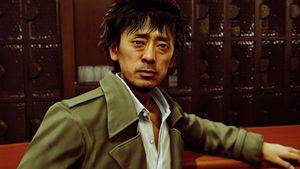 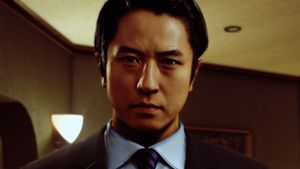 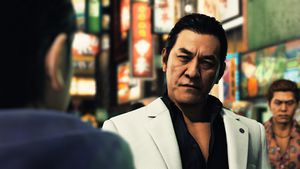 Judgment Links
Official page
Wiki
Help Wiki
General Help
Getting Started
Editing pages
New pages
Moving pages
Basic images
Links
Community
Register
How to help
To write a new article, just enter the article title in the box below or in the search box at the top of the page.